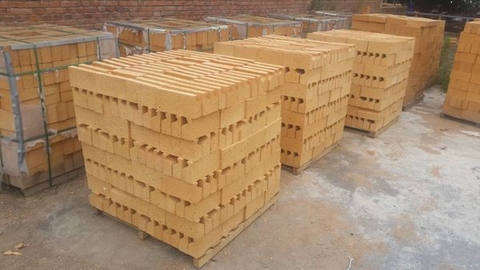 Dolomite limestone is melted at high temperatures and has been used as a heat-resistant granular material to reinforce refractory layers, as well as for the production of bricks used in refractory layers of die casting and cement kilns.

The dolomite is sintered until the water is exhausted, until it releases CO2 and completely reclaims the oxides to obtain sintered dolomite. Sintered dolomite is black, tight cut, body weight of 3.3 tons / m3. Taking this product with water, MgO and CaO are hydrogenated and disintegrated into powder. People use this powder to fix the smelter or mix with 10-15% of tar to produce the material used for the bottom of the basin.

From the mixture of magnesium - dolomite (containing 30 - 50% dolomite) people make mactenite, a powder that can self-adhesive.

Dolomite bricks and cromodolomite concrete with high fire resistance should be used for electric shavings and steel rolling mills. This requires the dolomite to be good at refracting and to bear the slag in a sintered state, ie it is not decomposed into silicate and Mg alum, Ca, Fe and Mn alumina which are easily melted and corrosive.

In fact, dolomite and 2 - 3% SiO2 and 2 - 5% Al2O3 + Fe2O3 + MnO2 are easier to sinter, giving the clinker hot to 1,750-1,700 and very good slag resistance. On the other hand, it is also found that dolomite contains 1 - 6% SiO2 not only harm but also anti-hydration product. However, if the content of silicon oxide is too high it will appear compound 2CaO.SiO2 makes sintered dolomite easy to dust, smoke, loss quickly.

Fe, Al, Ti, Mn oxides proved to be beneficial as they significantly improved the sintering and reduced the sorption of sintered dolomite powder. However, if the amount of these compounds is too high, a large amount of braunmilerite and calcium aluminate 3 will occur which will cause the sintered dolomite to decrease its fire resistance.

The presence of free CaO will make the product more resistant to fire, but on the other hand CaO is very sensitive to CO2 from air as well as reaction with Al and Fe to produce fused compounds. 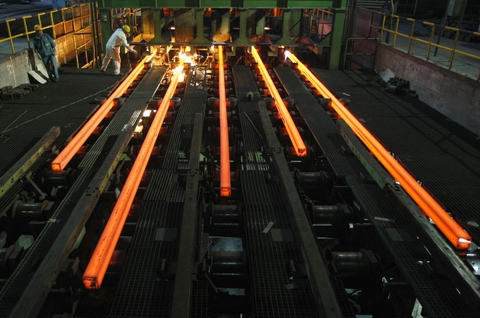 Using dolomite as a flow aid, burns slag as well as sintering magnesium. 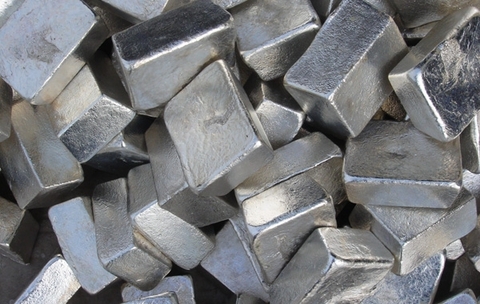 From dolomite, metal is obtained by silicon or electrolysis.

Incineration dolomite in the size of 100 - 150mm at 700 - 8000C in the combustion chamber, obtained "skinned Dolomite". Taking this material kneaded with chloride solution will obtain the manhesi compound used in the construction, production of ceramic tiles.

Xovelit is a heat-resistant material made from "white magnesium" and 15% atbet. White magnesium is produced from dolomite containing 19% MgO and less impurities.

Used as macadam, rock, rock. Dolomite dolomite is used as filler for concrete, spreading the railway. 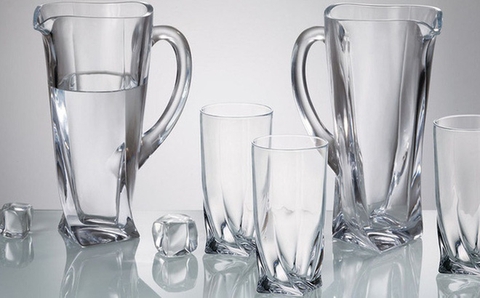 Dolomite limestone is used in the manufacture of convex glass, the magnesium content in the stone improves the endurance of the glass during use and invasion of chemicals.

Dolomite and dolomite are sintered to make a powder for polishing glass, polished metal, nacre. To make the powder, dolomite requires pure, does not contain more than 2% of insoluble matter.

9) In chemical and pharmaceutical industry

The demand for dolomite must be very clean, contain more MgO, less clay and other impurities.

Dolomitic lime is reacted with acetic acid to produce calcium magnesium acetate (CMA), a de-icing chemical. CMA is not corrosive and is very compatible with the environment. It is much less damaging to road surfaces and automotive parts than salt. It is effective in melting ice at very low temperatures and is not toxic to vegetation.

10) In the fertilizer industry 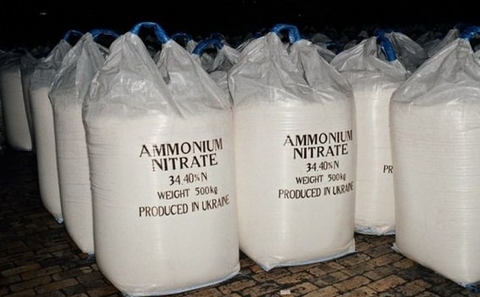 Use dolomite as an anti-stick agent for fertilizers made from ammonium nitrite (NH4, NO3).

11) In the rubber manufacturing industry

12) In the industry of manufacturing cellulose paper, in the tanning industry, ceramic production, lacquer 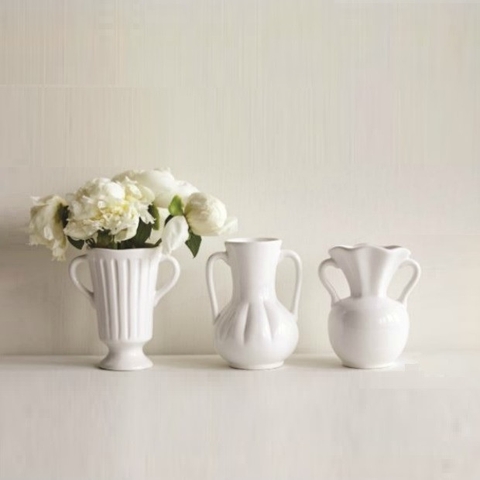 Use dolomite as raw or sintered powder. The ceramic industry uses dolomite clean to prepare porcelain coated glaze to make the glaze more even, more iridescent.

13) Use dolomite in agriculture 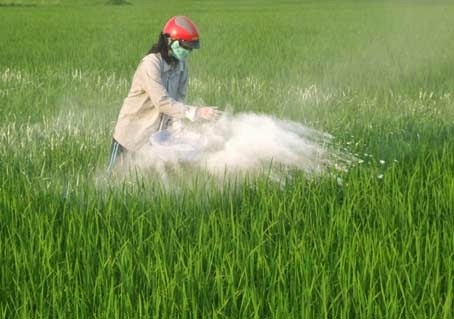 Along with limestone, dolomite is used to produce lime sulfur, which has the effect of killing fungi and insects, neutralizing the soil acid. In addition, dolomite powder fine for rubber trees increase the thickness of the leaves, increase the yield of latex.

14) Use dolomite in the treatment of the environment 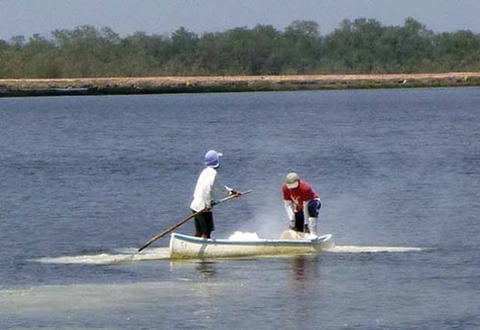 Dolomite is a mixture of calcium carbonate and magnesium with a stable chemical structure and structure: CaCO3-MgCO3. However, in pure form (or bead) pure dolomite is not much, mixed with other carbonate minerals of aluminum, iron. For example: braunspat contains 5-20% iron carbonate, ankerite (iron dolomite) contains more iron than magnesium. Because of the structure, due to the different crystalline formation conditions, the crystal structure of the mixed mineral network is different, leading to a great difference in the physical and chemical properties of the dolomite and hence to the products. Different in application to production practices. In parallel with the rapid economic development of the country, the demand for clean water and treatment of waste from industrial production, agriculture and daily life increasingly demands to be met in order to develop well. stable, sustainable. Dolomite and especially its processed products are widely used in the world for the purpose of: domestic water purification, water environment improvement for aquaculture purposes or the cultivation of specific plants, color treatment for some types of waste water, treatment of acidic gas.